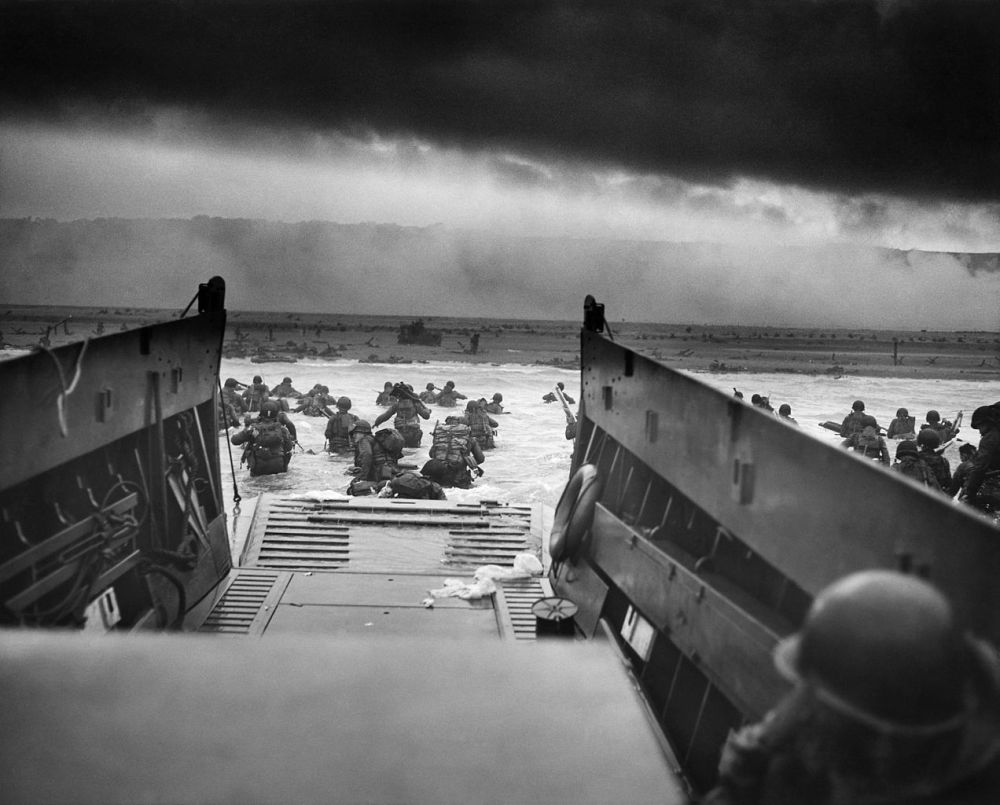 June 6, 1944. The largest seaborne military operation would come into fruition. It would be a military operation that would alter the course of WWII, the Western Front. The Normandy region of France was under Nazi occupation at the time.  Allied forced landed on the beaches of Normandy. What would becoming known as D-Day would begin the liberation of northwest France from Nazi occupation.

With war, there is an immense amount of geography that is involved. With geography, there are maps to go along with this. This is a naval map showing the bombardments, areas cleared of land mines, the code names of the beaches under the invasion, locations of the ships involved in the D-Day invasion, the batteries. If you look towards the far east, you can see where the city of Le Havre is. 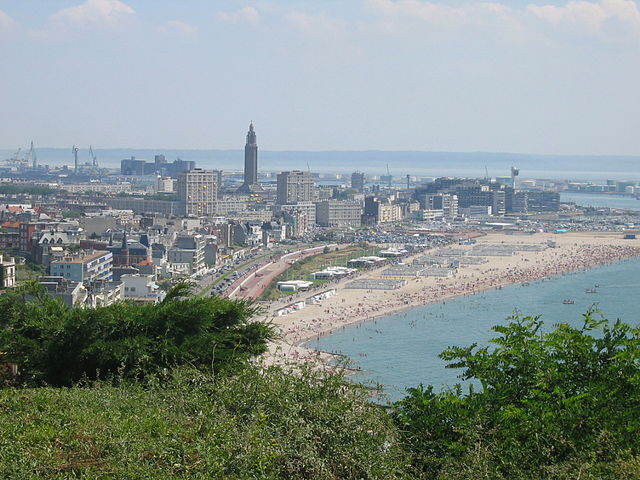 Remember this. The invasion occurred on beaches, but it wasn’t just beaches involved. People live in places where the invasions take place. Cities, towns, that were under the occupation of the Nazis, being freed by Allied forces.  Le Havre is an important maritime city with a tradition as a seafaring city.  Le Havre was under Nazi occupation. Being a port city, the Nazis destroyed port facilities in Le Havre. Le Havre was destroyed by war.

And then there is the weather. Weather is influenced by geography, and often part of the geography. The day of the invasion was planned by many factors. Tides were a big factor. Considering the cycle of the moon, high tide was taken into consideration. A dawn invasion would be ideal. A time would be needed during the transition between low tide and high tide. And with the full moon, the moon’s illumination would also help pilots. Obstacles on the beach could be seen, and at the same time, soldiers would not deal with as much exposure during the invasion. The invasion was originally scheduled for June 4, 1944. However, high winds and heavy seas made such a task impractical.

On the day of the invasion, this was the weather map below. 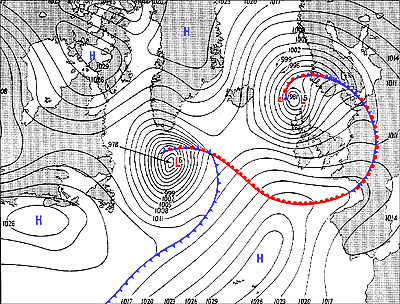 To give a lesson in weather, H = High Pressure. L = Low Pressure. In the Normandy region, there was an occluded front. Notice the low pressure system between Scotland and Norway. And then notice the cold front coming from Norway and Sweden. Then notice the Azores High Pressure System off the coast of Portugal. A warm front clashing with a cold front, resulting in an occluded front in France, Belgium, The Netherlands, and Germany.

The invasion of Normandy proved to be the beginning of the end of the Nazis in the Western Front. So much involving geography and weather went into this invasion. Planning the invasion involved maps, geographic knowledge, knowledge of tides and weather.