Mesopotamia. The name evokes history, it evokes a civilization that existed in the Middle East long ago, the Fertile Crescent. It does not evoke any visions of the Midwestern USA, especially not Iowa. Mesopotamia was located where modern-day Iraq is located, around the Tigris and Euphrates rivers. 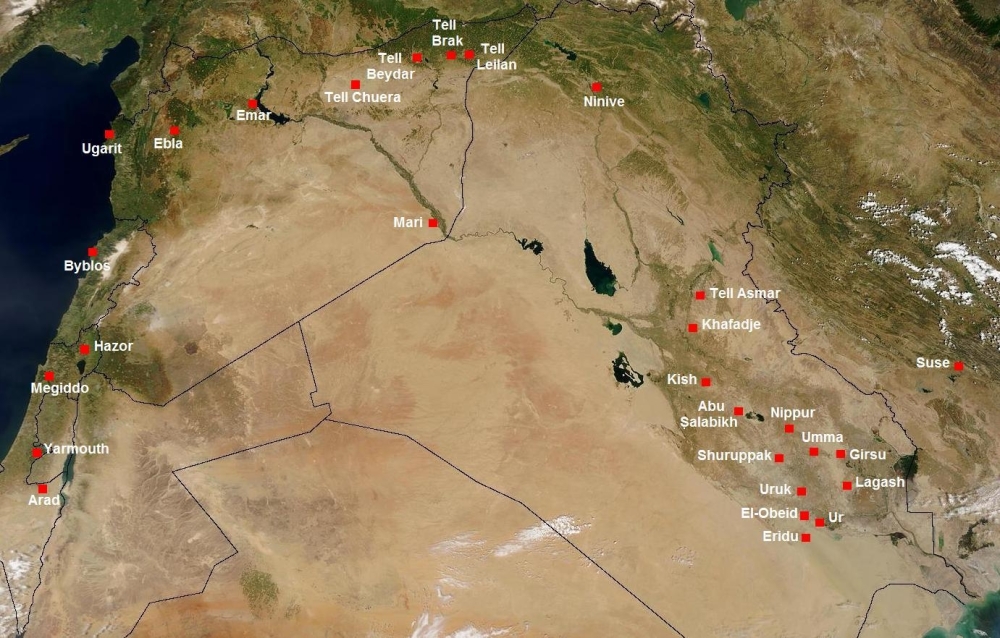 And yet, the state of Iowa, in its own right, could be looked at the Mesopotamia of America.

Iowa’s geography is something important to consider. The state of Iowa is the only U.S. state in which both its western and eastern borders are formed completely by rivers. Its eastern border is formed completely by the Mississippi River. The Mississippi River formed the border between Iowa, Wisconsin, and Illinois. On this side of Iowa includes cities such as Burlington, Dubuque, and Davenport. The western border of Iowa is formed by the Missouri River and Big Sioux Rivers. The Missouri River separates Iowa from Nebraska. The Big Sioux separates Iowa from South Dakota. Sioux City, Iowa is on the Missouri River. 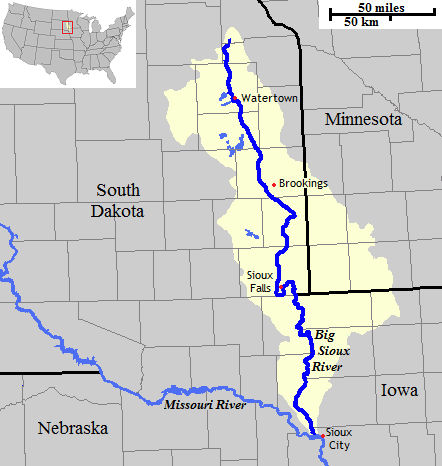 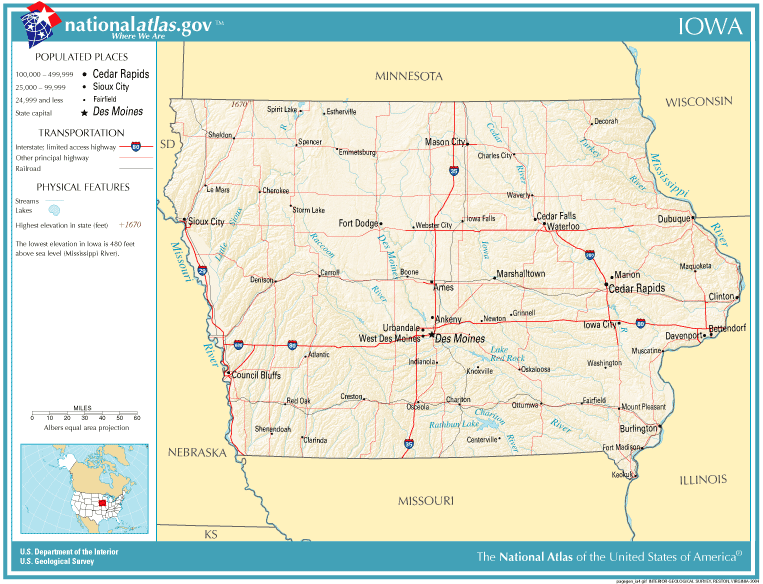 Mesopotamia became a major agricultural region due to its fertile soil. The first cities in the world developed in Mesopotamia. Cities like Ur and Sumer grew because of agriculture. Grains were the major crops produced. In the case of Mesopotamia, wheat and barley were the crops involved.

In its own right, it is similar to the Fertile Crescent in this regard. It’s no secret that Iowa is a major producer of corn in the United States Of America. A majority of Iowa’s land is used for agriculture. Iowa has alot of fertile soil within its boundaries. The rich soil of Iowa is a product of prairie grasslands that held the soil together. When those plants died, they would decompose and provide nutrients, enriching the soil. Alluvial soils of different types are found in the floodplain regions along the Mississippi and Missouri rivers. The state also has large amounts of loamy soils and loess.

Iowa is an agricultural juggernaut as a product of its fertile soil. And like Mesopotamia, grains are a major part of Iowa’s agricultural production. In the case of relatively wetter Iowa, corn is the top grain grown in Iowa. That isn’t all Iowa has. Manufacturing is a major part of Iowa’s economy. Iowa is a major producer of agricultural machinery. Anyone who has ever used a Vermeer or John Deere product, those companies have manufacturing facilities in Iowa. There is a kind of synergy going on in terms of agriculture and manufacturing as it applies to Iowa. Iowa-made machinery and Iowa-grown crops that the machinery is used for. 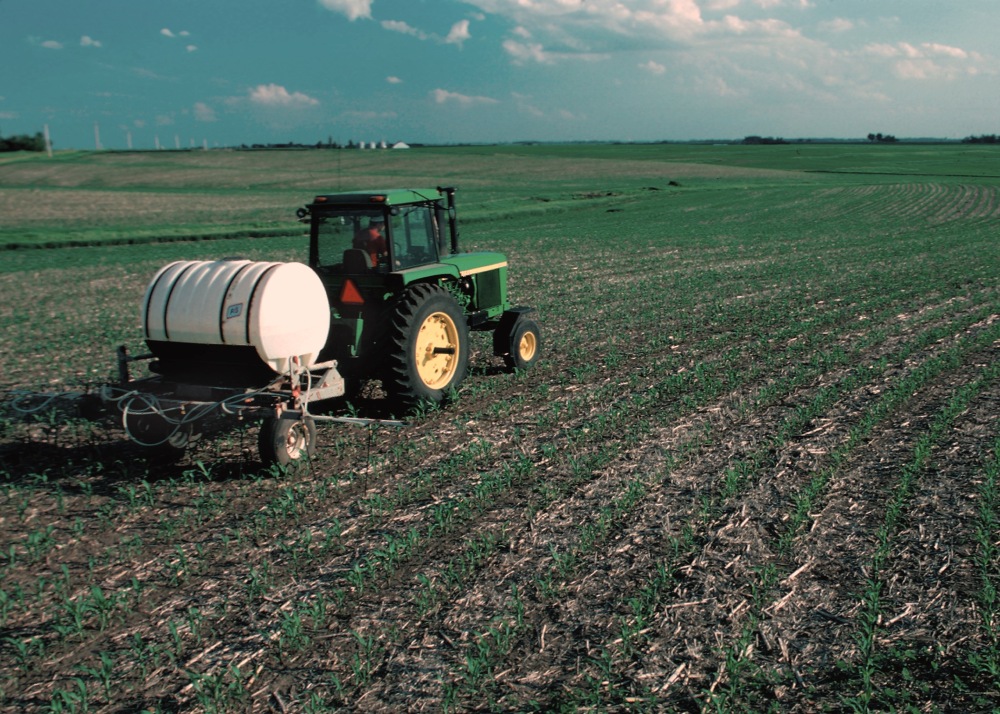 There is a youtube video below about this topic.