“Sweden Is Becoming Europe’s Texas For Wind Power” was the headline announcing Sweden’s emergence as a leader in wind energy.  This is according to Bloomberg.

To put Sweden’s wind energy emergence into numbers, at least 150 terawatts of electricity are consumed by Sweden annually. Of that electricity, about 12% of it is produced from wind energy. In 2010, 2.4% of Sweden’s electricity came from wind power. Wind power in Sweden is growing rapidly, and could supply 20% of the country’s electricity needs within the next 5 years.

Currently, there is an onshore wind farm being constructed, wind turbine by wind turbine. The Markbygden 1101 Wind Farm should be finished by 2021. This wind farm is being built just outside of the northern Swedish city of Piteå. The city of Piteå is already becoming important as a center for the cleantech industry. Research and development is taking place surronding how to cellulose byproducts. The gasification of black liquor, a cellulose byproduct, is just one of the things taking place in the cleantech industry. It is fitting that Piteå is becoming part of the wind energy industry.

Actually, the Markbygden 1101 will be several wind farms that are connected to each other. Once Markbgden 1101 is finished, it will generate around 10 TWh of electricity. To understand the impact, this is enough electricity for around 400,000 households. At least 1,100 wind turbines will be part of the wind farm. They will have heights up to 200 metres high. It will be the largest wind farm in Europe, covering around 450 sq km.

Sweden is being compared to Texas in terms of wind power growing fast. And it is fitting to look at Sweden’s geography to understand this. Geographically, Sweden has more in common with Minnesota and Wisconsin than Texas, with its northern forests. However, like Texas, it has large amounts of land that are available for building on. The large amount of land available, and the right amount of wind available in northern Sweden, has made northern Sweden is good place to build the Markbygden 1101.

Sweden has some geographic advantages that will help it emerge as a leader in wind energy. Large amounts of land available for building wind farms. And of course, the amount of wind needed to turn the turbines. While offshore wind farms have been common (taking advantage of the wind from the sea), onshore wind farms set to see rapid growth. In Sweden’s case, the amount of land available stands to see how much potential there is for growth. 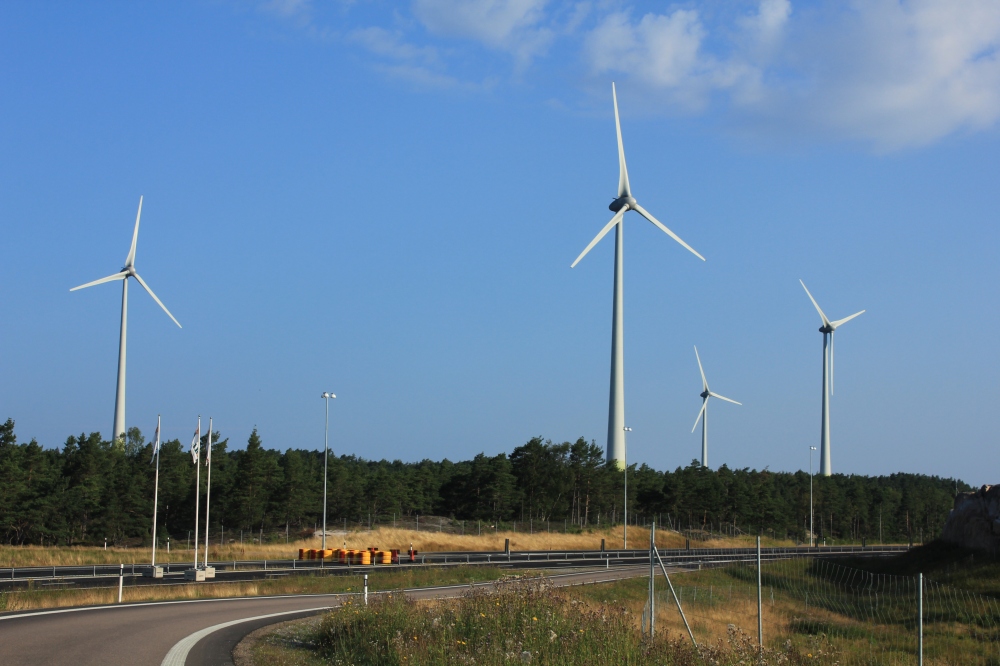